Tell us about your case: 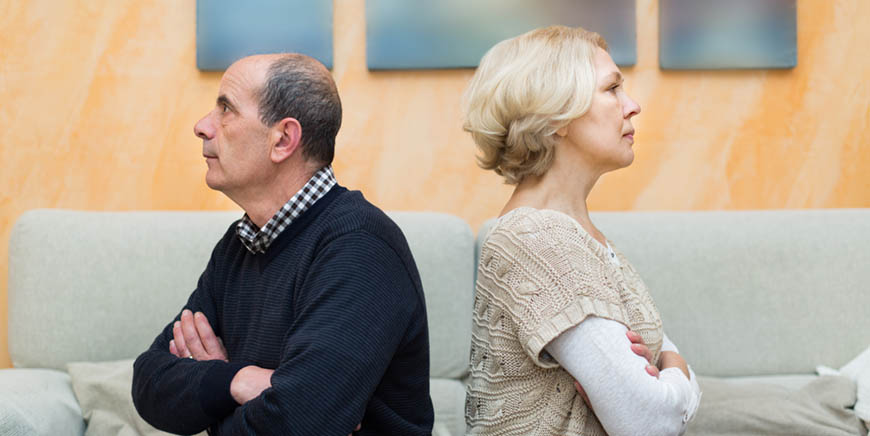 The Supreme Court of British Columbia may vary a Will so as to provide “adequate, just and equitable provision” for a spouse or child. A balance is struck between a Will-maker’s freedom to dispose of property as he or she wishes, while ensuring that the person who made the Will does not arbitrarily cut off the legitimate claims of spouses or children.

Courts, when determining whether to make an order under the Wills, Estates and Succession Act, will look at:

What Is Your Legal Issue?